The next round of depravities to be served up by Toneye Eyenot will be sure to turn the stomachs of the most hardened of fiends. ABYSMAL FEAST: An Agglomeration of Anthropophagic Atrocities is a cannibalistic concoction of carnage and chaos that you won’t soon forget! On your plates soon from the kitchen of Luniakk Publications. With the full wrap on its way in the next day or so, here is the front cover, once again cooked up by the disturbingly talented Mar G-A.! And why the flesh not? Give this scrumptious entree a try, on us

“…Over the coming days, Meg became violently ill. The meagre meal of Peter’s arm, only a few bites, disagreed with her terribly. Peter had been sick to begin with, and although the eating of human flesh was in itself unnatural and repulsive, the disease ridden meat had caused Meg to become extremely unwell. She had purged herself from every orifice over the ensuing days and had become weak, listless, and once again starving. To her great fortune, however, Joe returned after only four days since her inaugural cannibalistic foray.

The dim starlight flooded her tomb briefly, blinding Meg after being kept in perfect darkness for so long. The wet thump of a new roommate being deposited, before the room plunged once more into pitch black, gave Meg new hope. She hadn’t revisited Peter since her first meal, after the terrible illness her devourment of his dead, stinking flesh had brought on. Here though, was a fresh meal. Perhaps this one wouldn’t be such a sickening endeavour…” 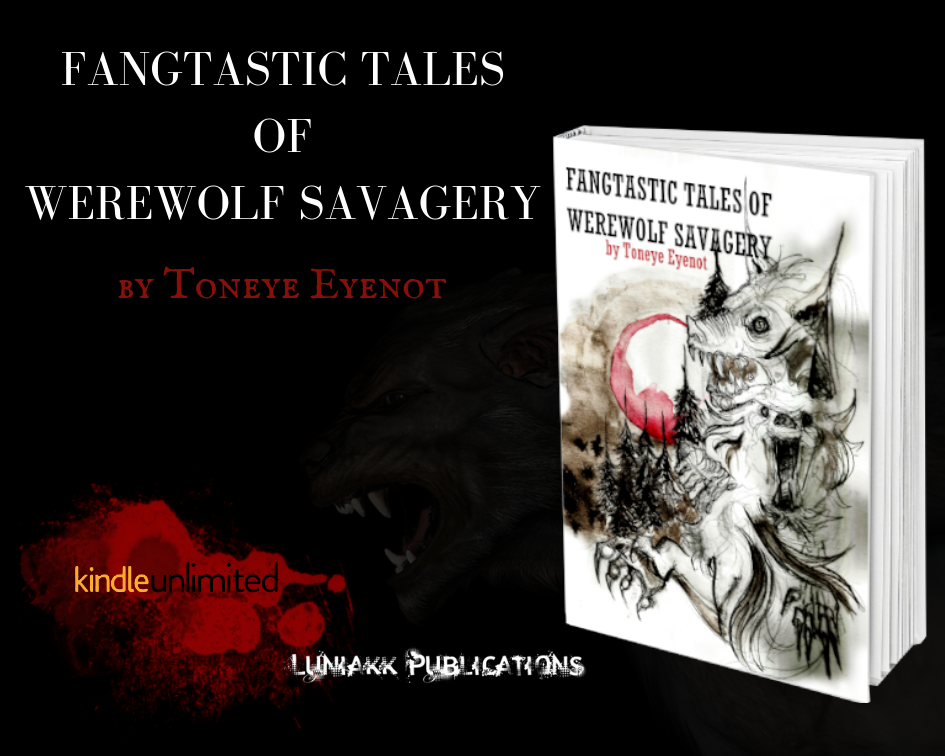 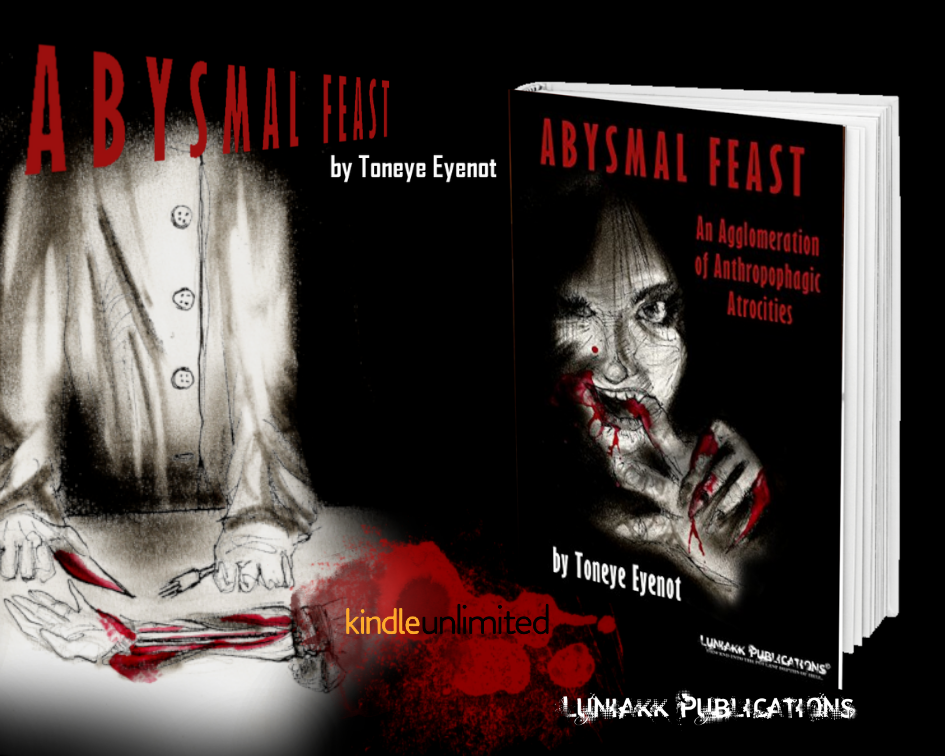 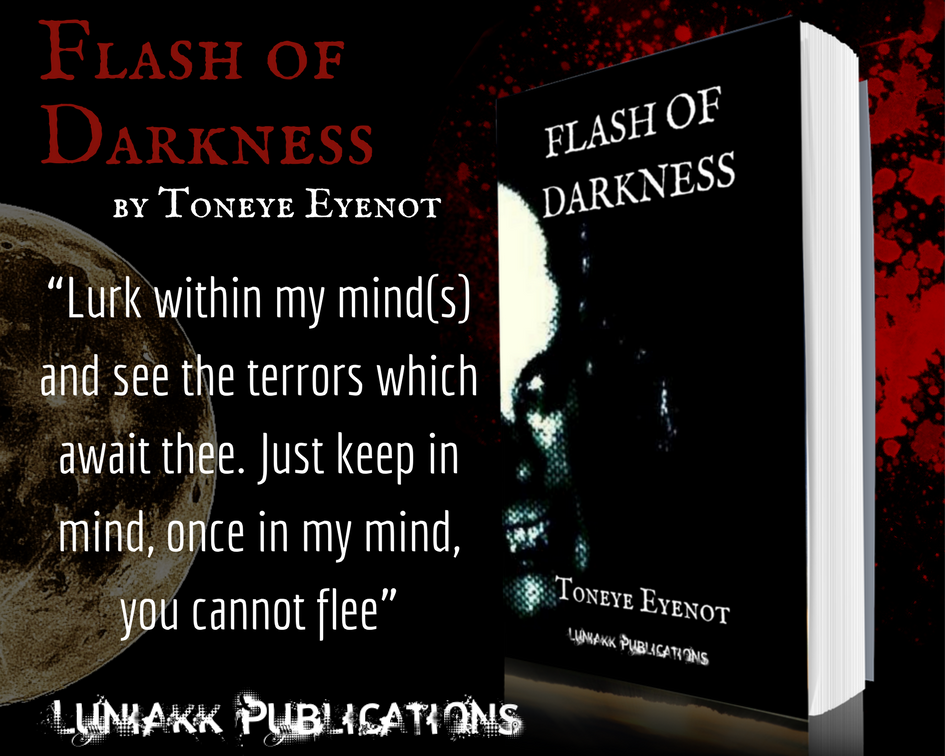